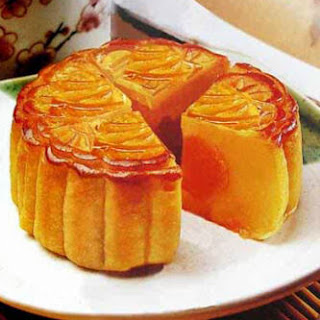 Every year on the Lunar Calendar on the fifteenth day of the eight month Chinese People in China, Taiwan and HongKong, also in Southeast Asia will celebrate The Mooncakes Festival. Not known with certainty when the celebration eating mooncakes started, estimated from Tang Dynasty.

But The Mooncakes Festival is celebrated every year since the founding of Ming Dynasty in China.

Mooncakes are made of cake flour on the outside and contains smooth beans inside.

There are many different kinds of smooth beans inside the mooncakes, some of which are Red Beans, Black Beans, Green Beans, Peanuts, there is also Lotus Seeds 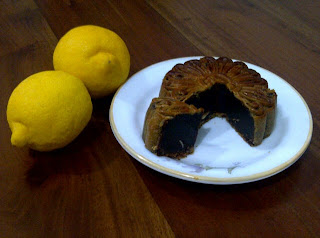 The sense of the beans are also different and many kinds, there has a sense of Green Tea. 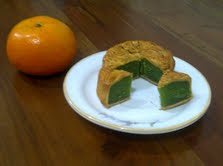 Some of the mooncakes contains only beans inside, but there are also containing Beans and Egg Yolks in it. 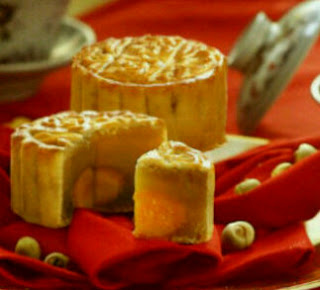 Mooncakes is one of the cakes that is preferred by the Asian community, particularly Chinese People.

Email ThisBlogThis!Share to TwitterShare to FacebookShare to Pinterest
Labels: Favorite Cakes in Asia